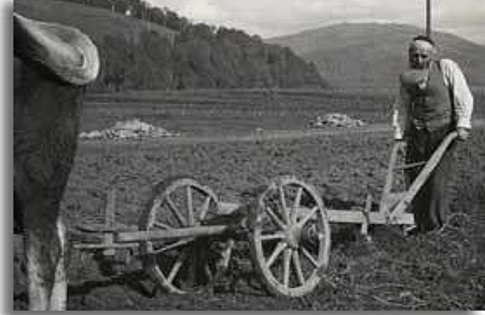 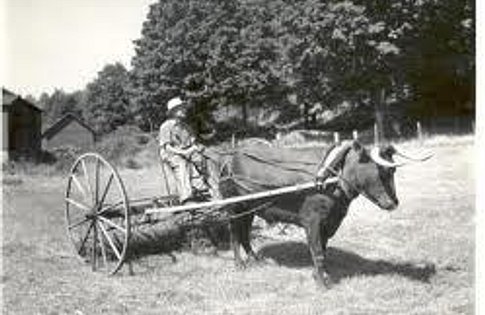 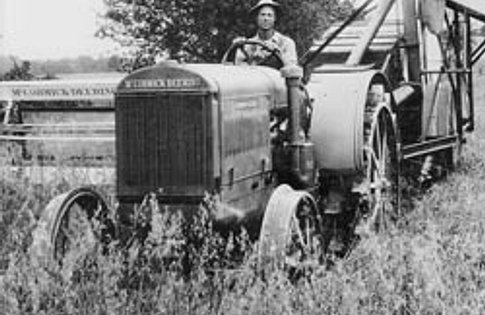 Welcome to the history of Jewish farmers in Canada

Are you or was a member of your family a Jewish farmer? Do you have documents, articles, pictures, or anything that would add to this project - please contact - Dr. Howard Gontovnick

An Introduction - By Dr. Howard Gontovnick

"You work here [on the farm] simply without philosophizing; sometimes the work is hard and crowded with pettiness. But at times you feel a surge of cosmic exaltation, like the clear light of the heavens... . And you, too, seem to be taking root in the soil which you are digging, to be nourished by the rays of the sun, to share life with the tiniest blade of grass, with each flower; living in nature's depths, you seem then to rise and grow into the vast expanse of the universe."       A.D. Gordon

A FEW WORDS ABOUT THIS WEB SITE

This web site is dedicated to documenting the history and development of Jewish farmers in Canada.It is a history comprised of adventures and struggles of many Jewish immigrants that arrived in Canada to build a new life in a different world. Although the main focus remains on the Canadian dimension, there will be recognition of the role and importance of American Jewish farmers that are also part of the historical narrative.

For many years, the impact of the Jewish farmers in Canada has often been under-rated as an insignifanct and a minor contribution to the integration of Jewish immigrants to North America. Although some scholars have acknowledged and recognized this historical dimension, I would argue that there needs to be more research and additional documentation to fully understand the impact of this part of Canadian history.

Today, there are a very small number of Jewish farmers across Canada. Since the late 1800's, the changes introduced into agriculture have considerably modernize the industry and radically altered the activities of farmers. During these years, people have adapted and reoriented themselves to the current realities of life, recognizing that farming is not the industry it once was early in 1850 or 1930.

As Jewish people began arriving in North American, these immigrants from Eastern Europe (circa 1850s), searched for ways to build a new life and adapt to the new social reality that existed in this part of the world. Starting off from an unfavorable perception of most newcomers, finding one's place in a strange world complicated the difficulties and the efforts as they struggles to sustain their existence and those that they supported. For this and many other reasons it is evident that the farmer must be regarded for their significant contributions to early Jewish integration in North American society and to help us understanding the emergence as well as growth of the Canadian (as well as the American) Jewish community.

With this in mind, I hope this web site will serve toward the understanding this aspect of Canadian Jewish history. In the same breath, I am confident that this project will become a long overdue comprehensive histroical resource that some have forgotten. Please keep in mind, that the content of this web site is an ongoing educational undertaking that I remain dedicated to completing its direction.

Thank you for your interest.

Dedicated to my father, Louis Gontovnick (SuperLou) a Jewish famer who represents one of many who gave so much and added so much more. To Cyril Edel Leonoff who dedicated his life to documenting the history of Jewish farmers in Canada.

Thank you and I hope my efforts acknowledge the appreciation of Jewish people everywhere.

Information on this site was prepapred and is owned by